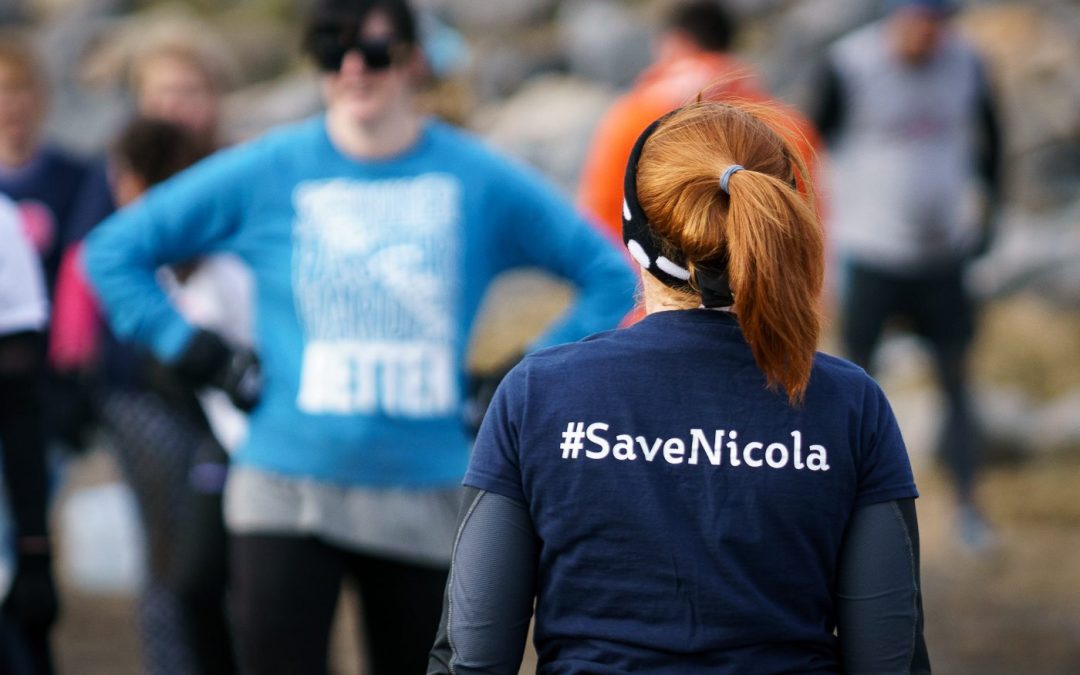 On February 4th 2017, Llanelli Beach Bootcamp joined forces with local netball team, The Morganite Dragons, and took on a mammoth challenge to raise funds for 2 very worthy causes, Save Nicola and Neve’s Journey.

The challenge was THE BURPEE MILE.

Over 40 people took on the challenge individually, in pairs, or in teams of 4, but however it was completed, everyone agreed it was both emotionally and physically exhausting, and took up to 3 hours to complete. 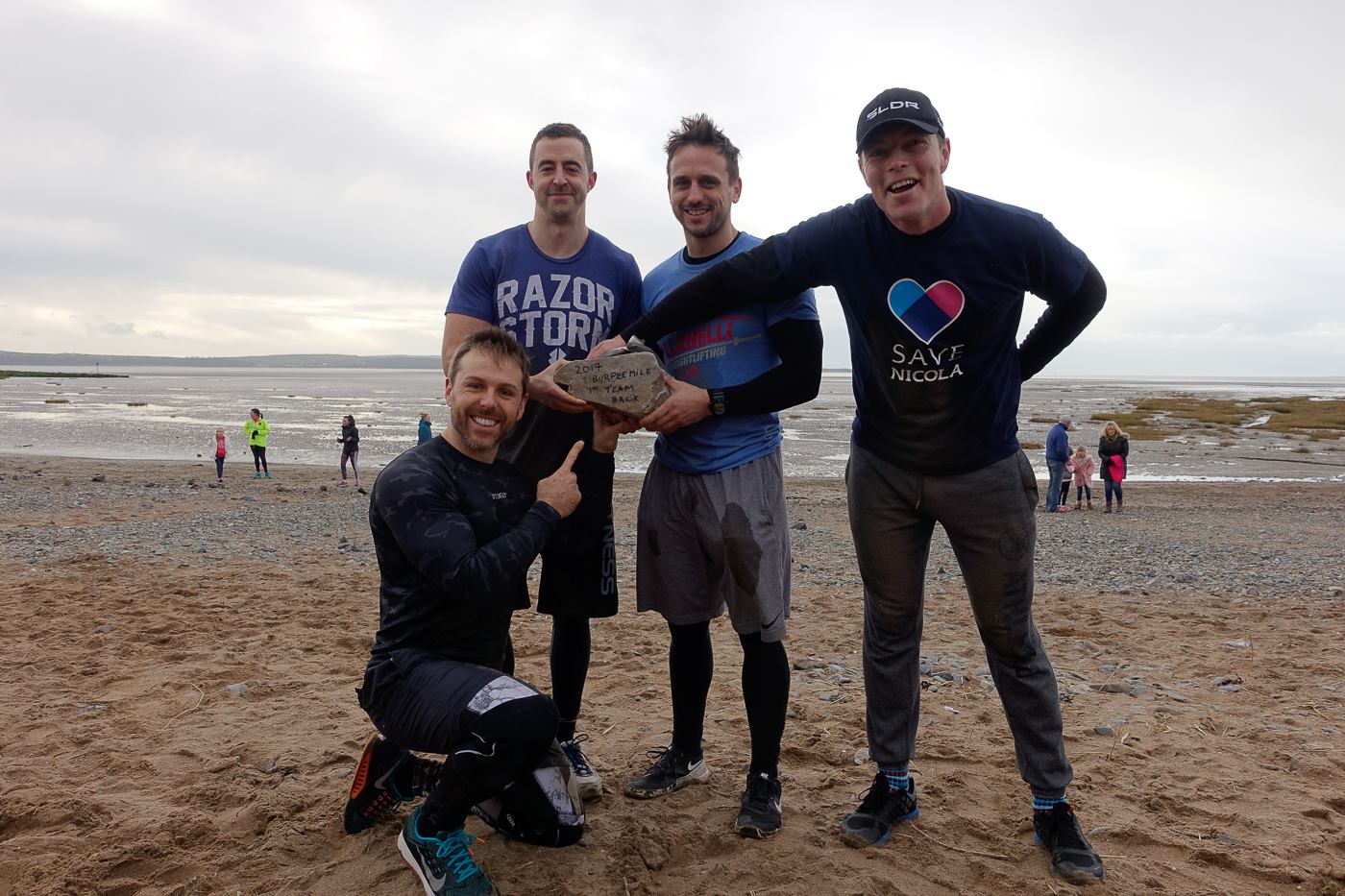 We had a massive amount of support from the local community, with fantastic raffle prizes donated, and a brilliant turnout for the event. We had stalls selling cakes, subs, cookies and loom bands, and we were lucky that the weather was kind! 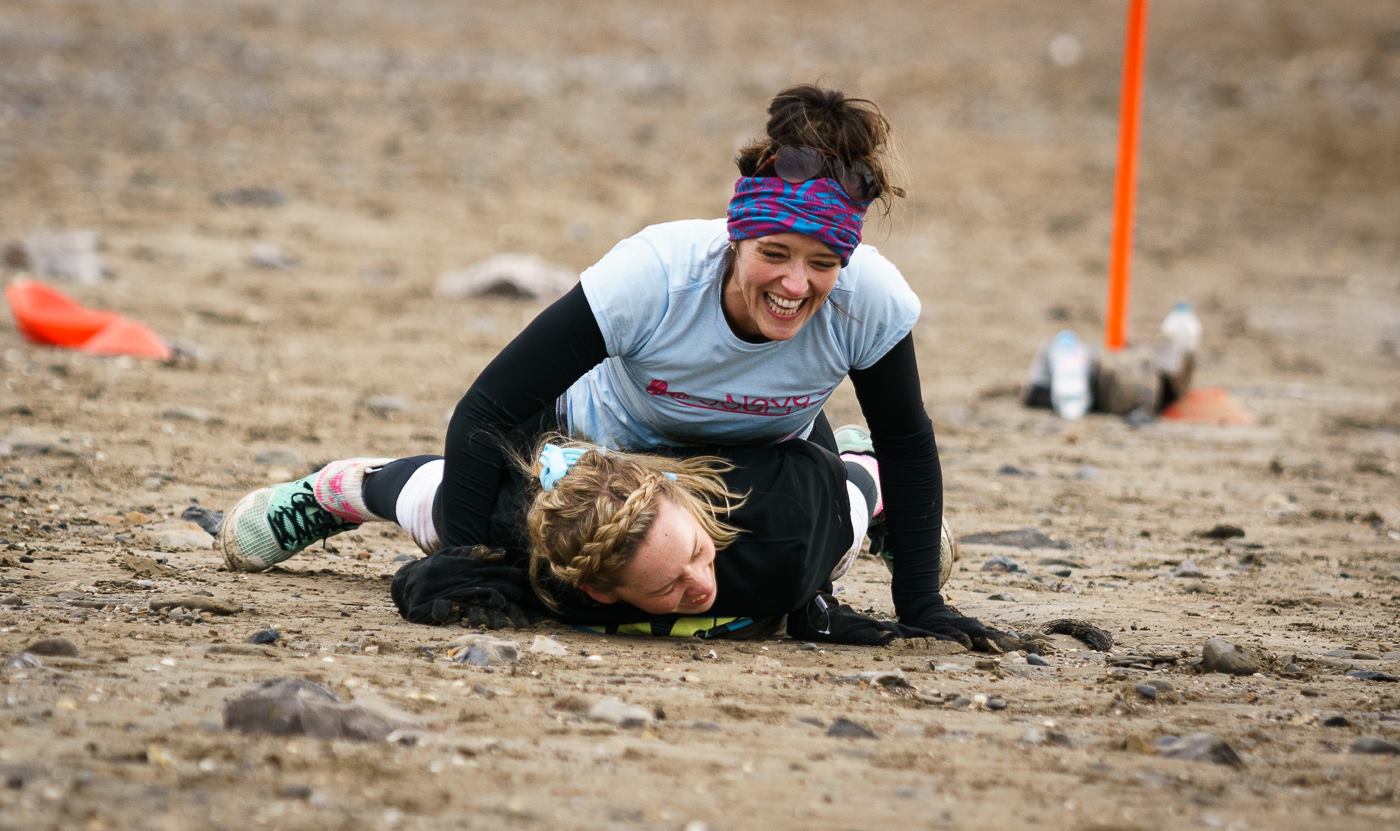 There were so many people who helped in various ways, that it’d be impossible to name everyone without forgetting someone. But from putting out water, helping set up and pack away tables & tents, to selling raffle tickets, and generally supporting the participants- it was all massively appreciated! 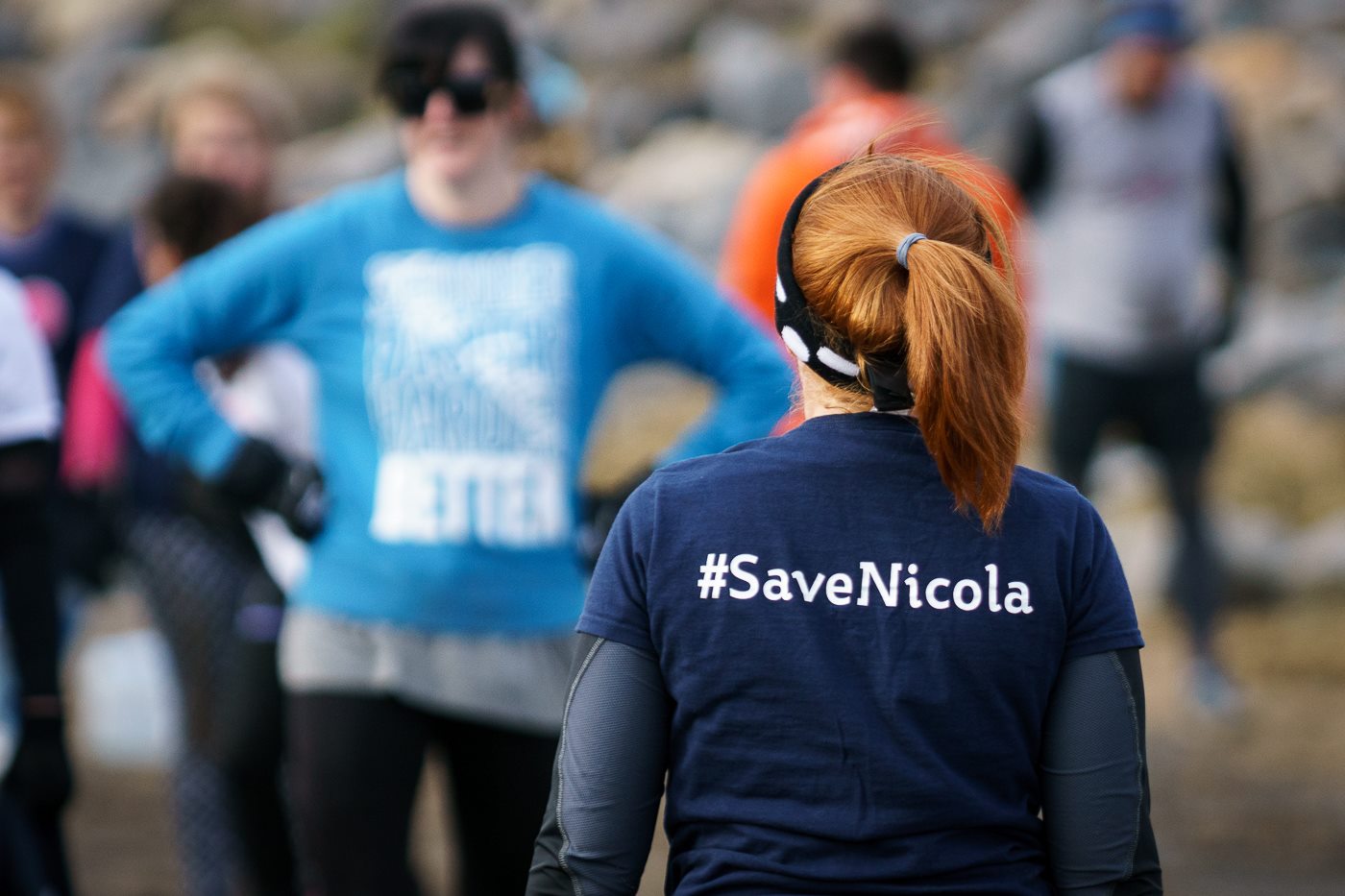 Special thanks to Andrea Griffiths though, who managed to get Subway to provide us with bottled water for the course, and platters of subs and cookies, which went down incredibly well! 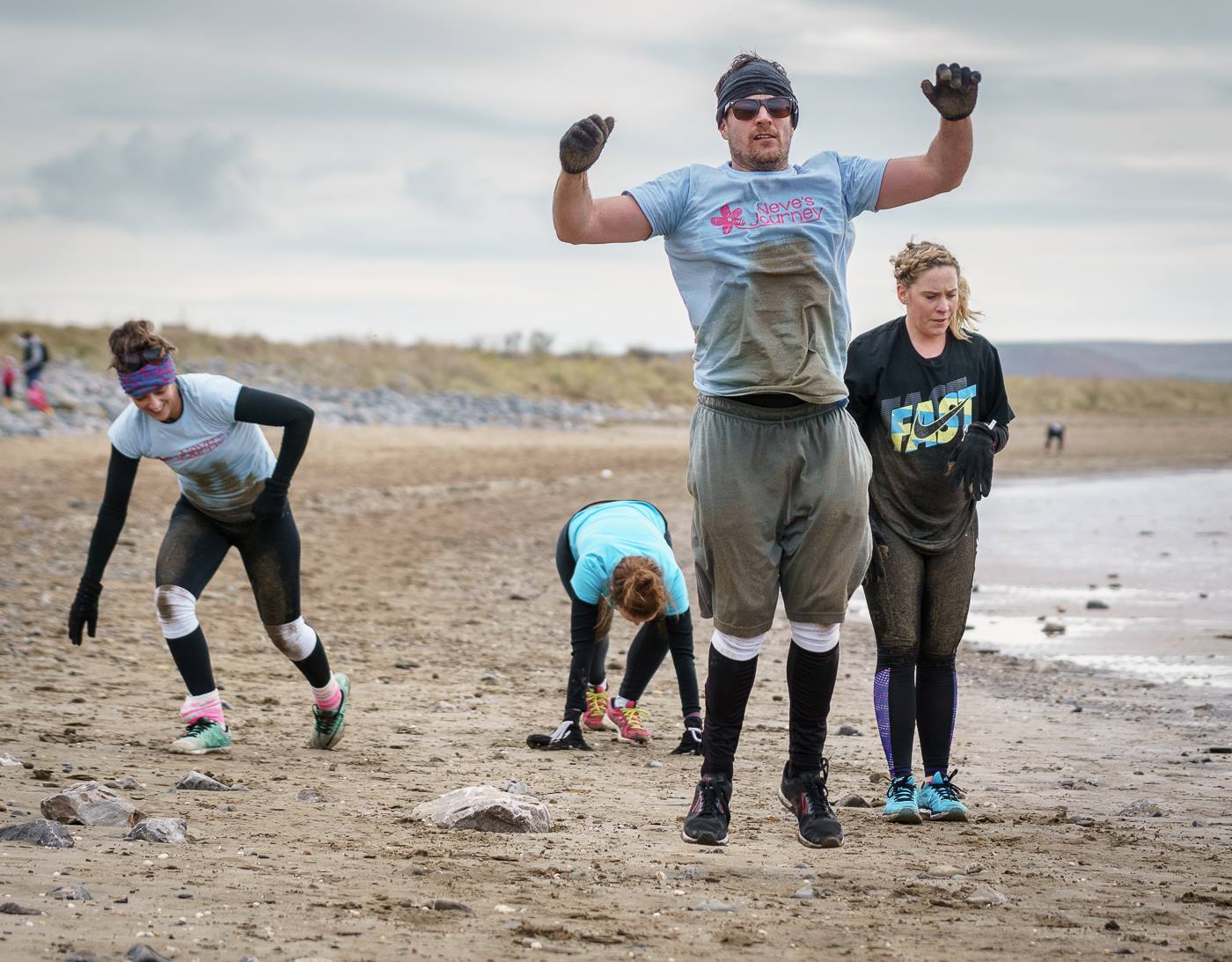 We are so pleased to say that by the end of the event, we had raised £1000, which was then shared equally between the two worthy causes. 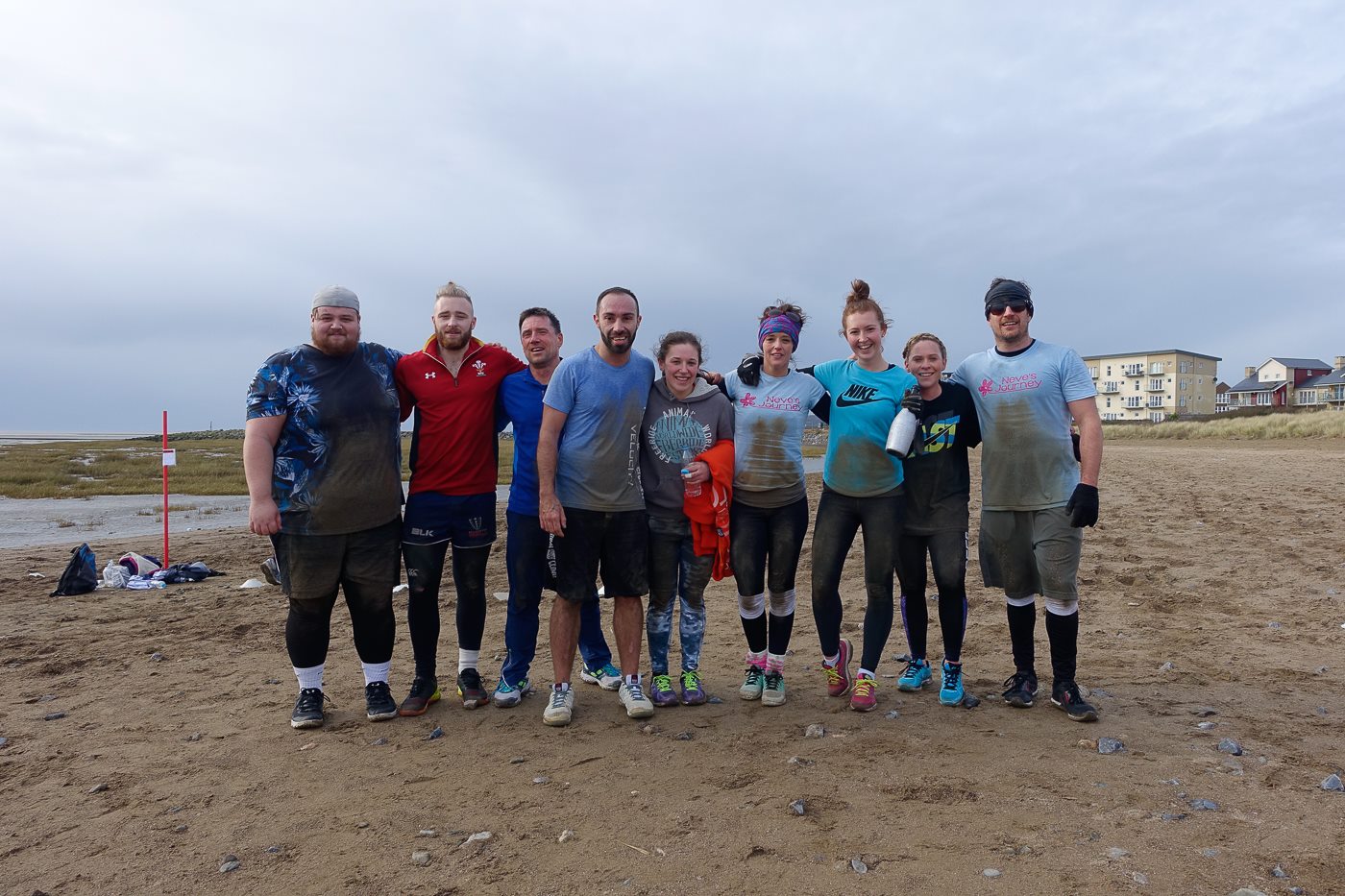 We are so proud of the way everyone came together to support this event, and this is just another example of the community and friendships our bootcampers have formed.