Taking On The Burpee Mile For #SaveNicola & Neve’s Journey

On February 4th, Llanelli Beach Bootcamp will be joining forces with the Morganite Dragons Netball Team to raise funds for two very special causes. One is #SaveNicola and the other is Neve’s Journey.

We will be meeting on Machynys Bay, at 1pm, and taking on the marathon that is The Burpee Mile. In case you’re thinking that sounds relatively easy, it’s a mile of several hundred broad jump burpees that will take 1.5hours to 3 hours to complete.

Everyone taking part is asked to make a minimum contribution of £5, so why not get involved? You can attempt this mile of burpees either as an individual, a team of 2, or a team of 4. There will be prizes for the first individual to finish and the first team to finish!

The proceeds from The Burpee Mile Challenge will be split between two very worthy causes, which are close to our hearts.

Neve’s Journey is all about Neve Hiley who’s just 15. Neve is currently battling ALL high risk leukaemia and is undergoing a lengthy treatment plan. During treatment she has developed another condition called AVN as the chemotherapy and steroids to treat her cancer have caused some of her bones to die. This causes Neve excruciating pain resulting in mobility issues, so she is now in a wheelchair. 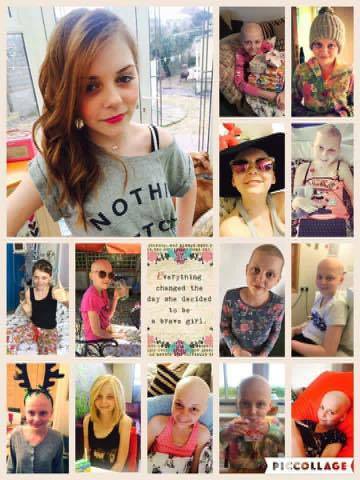 Neve takes part in many fundraising events for a number of charities. A GoFundMe Page has been set up to raise money for Neve. When treatment for her cancer finishes in November 2017 she is hoping to do something special and any funds raised will help her to achieve this.

#SaveNicola aims to try and raise £75,000 to help Nicola White, who is from Llanelli. She has been fighting cancer since she was 15, but now at just 32, her options with The NHS are coming to an end, so money is needed to fund lifesaving treatment. 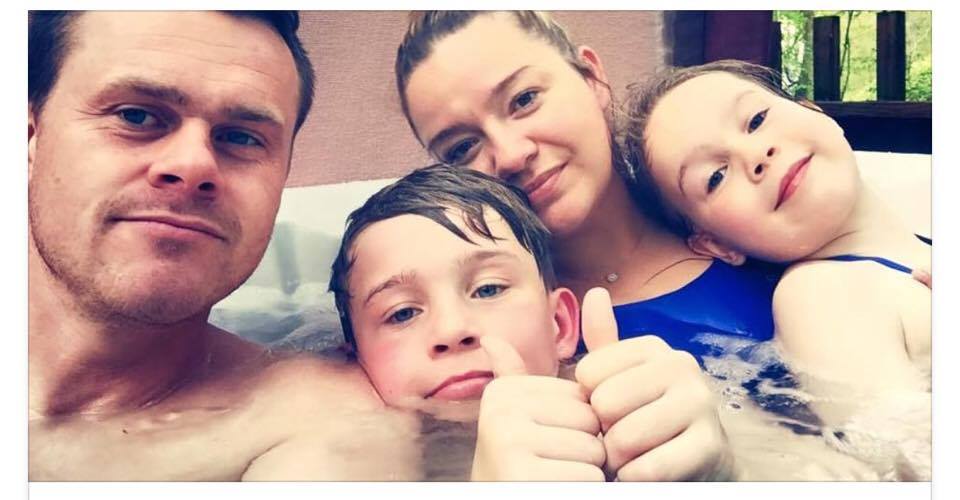 Whether you’re a regular bootcamper or netballer, or just want to set yourself a personal challenge and raise some funds along the way, please come down on the 4th February and support us as we take on this challenge!